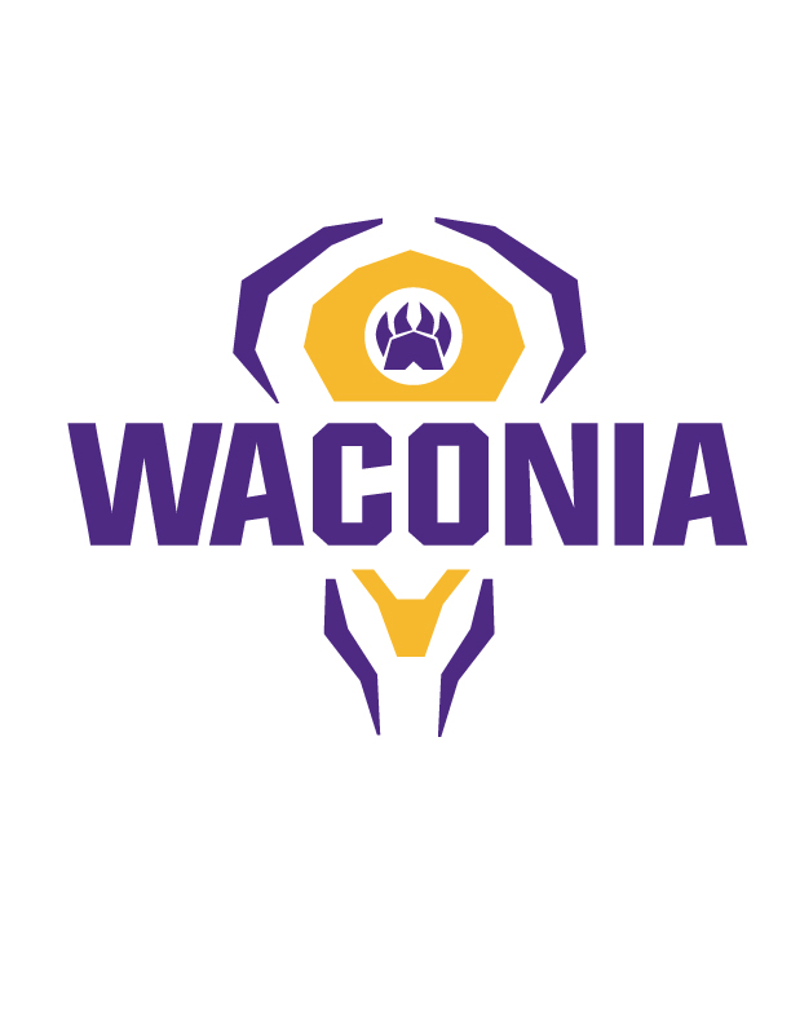 WAA's goal is to provide supervised recreational and competitive lacrosse programs for the youth of our communities.  WAA aspires to provide a safe, healthy, and positive atmosphere for all participants while instilling the principles of sportsmanship, honesty, loyalty, courage, and respect.

Roster Size: 18 – 22 players per team (could be more or less depending on registration numbers)

Play Nights: 2 to 4 nights per week. Could include weekend games

Length of Season: April through July. Starting date could be earlier or later depending on weather. Post-Season Tournaments may follow regular season for individual teams.

Registration and information night: Monday, February 7 at 6pm in the Waconia Middle School Cafeteria. No registration or commitment required to attend.

*The program will continue to utilize the uniforms purchased by families in 2021. Any player new to the program will need to purchase a uniform. The cost of the uniform is approximately $100 and is not included in the participation fee. Link to order a new uniform will be made available after registration is completed.

Play Nights: Practice will be during the week in the evenings, and may include some weekends.

Length of Season: April through July

Registration and information night: Monday, February 7th at 6pm
in the Waconia Middle School Cafeteria. No registration or commitment
required to attend. 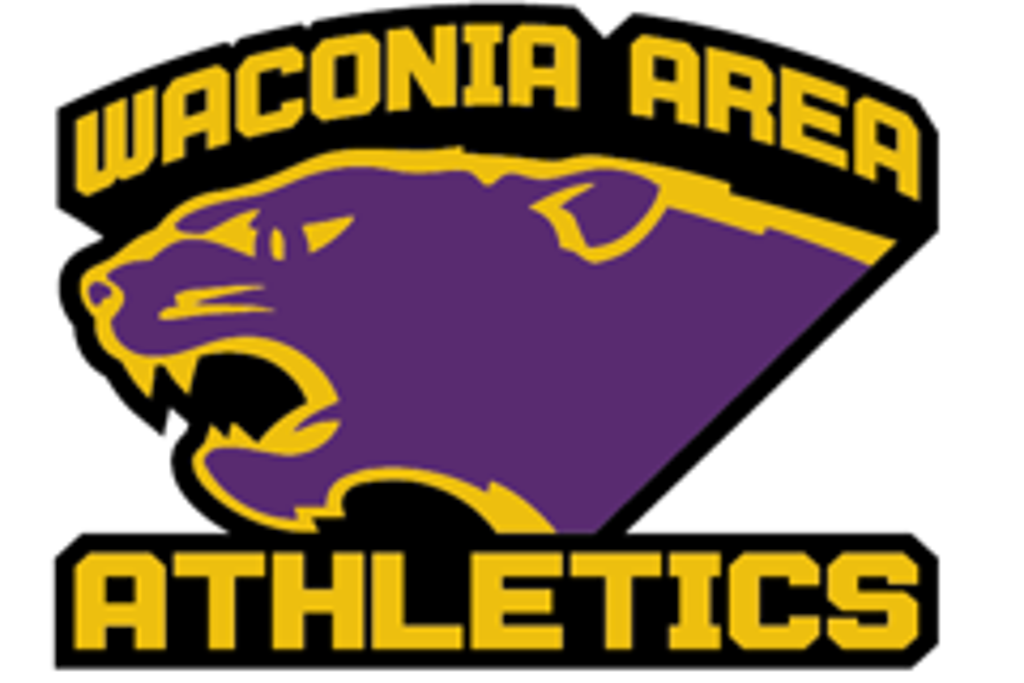 Players will eventually need to obtain a member # from US Lacrosse and provide that number to Waconia Community Ed.  Please wait to purchase until rosters are finalized and teams are confirmed.  This is a non refundable fee.
A US Lacrosse membership fee is $25 for U8-U15 (students not currently in high school) or $35 for current 9th – 12th grade students which provides the player with insurance coverage and is required by YLM & MSSLAX to participate.
Go to USLacrosse.org to get your member number. This fee is not-refundable.